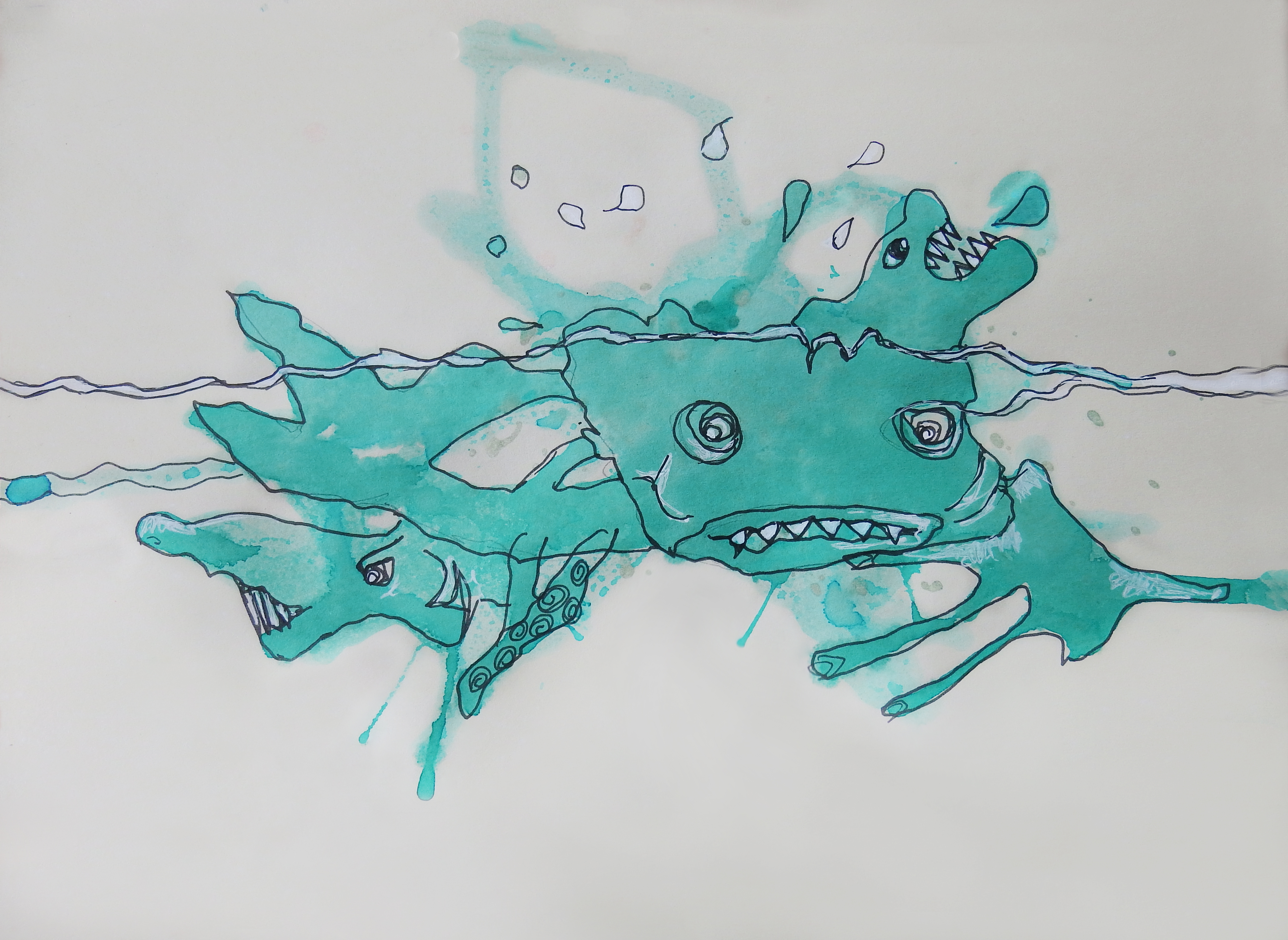 This week I was talking to a woman, you know how conversations start. A little about the weather, work and the personal life.

This time we were discussing the setting goals and achieving what you want from life…. She got a little teary eyed. The pressure at her workplace had increased, she felt she could not talk to anybody and at the same time she did EVERYTHING (and more) for the people “above” her as well as the team she organised. You could say she was leaking energy everywhere and received no charge-up time at all.

An underlying fear made her silently endure this. A lack of self-worth allowed her to endure the feeling of being used and receiving no help herself. Help she deperately needs, because she is on the brink of a burn-out.

We cleared up some of the things she had been telling herself. Limited beliefs in herself and her options.

These kind of situations are happening everywhere, I hear them over and over again (and you will probably know some of these stories too)

And that is just one of the reasons why I made the Mindset Monsters Book ! A light read with fund illustrations and funky thoughts and poems to go with over 30 Monsters. Go deep in a quirky way, because I believe in keeping fun in your life no matter what.

There is an eBook version and hard copy options, just check them out HERE